History of the Club

The North Grenville Curling Club was originally founded in September 1989 as the Kemptville & District Curling Association before the amalgamation of Kemptville, South Gower and Oxford-on-Rideau and the eventual change of the area's name to the Municipality of North Grenville.

In four short months, from November 1989 through February 1990, the Association attracted 160 members thanks to a dedicated team of volunteers worked many hard hours to refurbish our current facility for the grand opening in the fall of 2005. 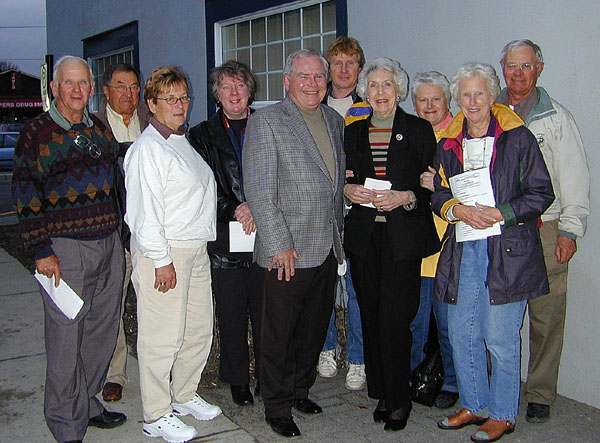 In 2015, we celebrated our 10th anniversary and enjoy a membership of over 300 people with the ability to expand.

We continue to operate as a not-for-profit organization and lease the building from the Municipality of North Grenville. Our club is responsible for the day-to-day maintenance and operation of the facility without any financial assistance from the Municipality. It's through our membership dues and annual fundraising activities that we are able to enjoy the sport in our community.

In 2017, members of our club were formally recognized by the Kemptville & District Sports Hall of Fame with Builder Awards. Congratulations to these members! 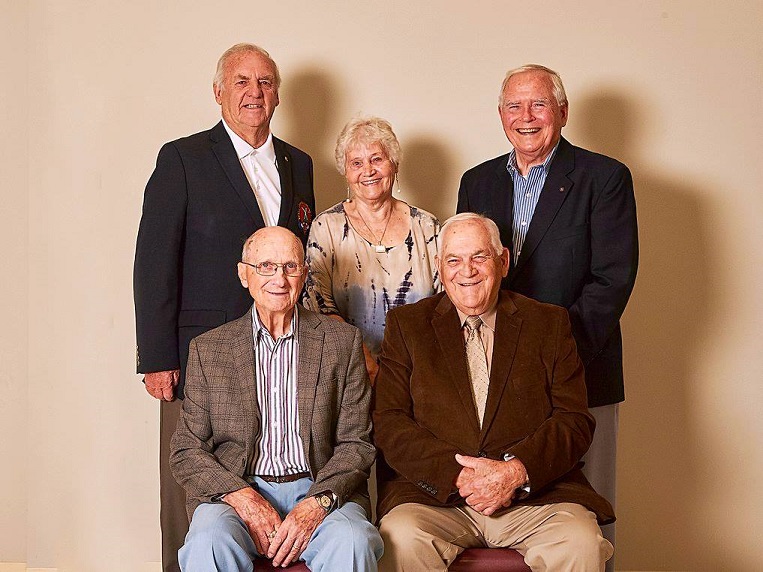 They and many others have been instrumental in growing our club over the years. Everyone's efforts are always appreciated.